SILVER LAKE takes the top spot on Forbes’ inaugural list of America’s Best Hipster Neighborhoods. But we're not just talking coolest neighborhood in Los Angeles, we're talking one of the coolest neighborhoods in the world. Nestled between Echo Park and Los Feliz, the trendy community boasts some of the nation’s most lauded food trucks and farmers markets, a multicultural blend of residents with eclectic professions, and a booming arts scene.

The effortlessly cool Silver Lake neighborhood is the epicenter of urban living, known as one of the city’s most current neighborhoods. Trendy local boutiques, restaurants and nightlife are ideal for young professionals that seek quick access to a variety of entertainment options. Silver Lake is a 5 minute commute to downtown Los Angeles, and provides many employment opportunities as well. The neighborhood has three public and four private schools as well as many galleries and public parks. It is considered the prime district for the alternative and indie rock scene in Los Angeles.

Surrounded by a panoramic tree-lined horizon in the heart of LA's trendy Eastside, new homes in Silver Lake at COVO strike an ideal balance for prospective home buyers who seek spacious, eco-friendly living that is easy to care for and close to where they work and play. The location near Sunset Blvd. puts owners in the heart of LA’s thriving urban core, close to boutiques, restaurants, nightlife, markets and recreational opportunities at the nearby Silver Lake Reservoir, Meadow and Dog Park. Echo Park is around the corner and it’s a quick commute by car or public transit to Downtown LA. The entertainment hubs of Burbank, North Hollywood and Studio City are easily accessible. 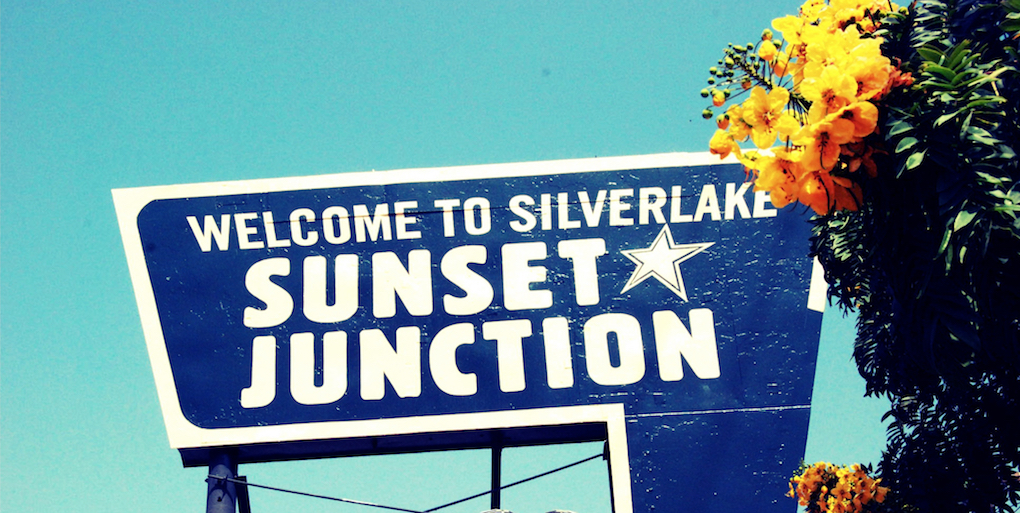 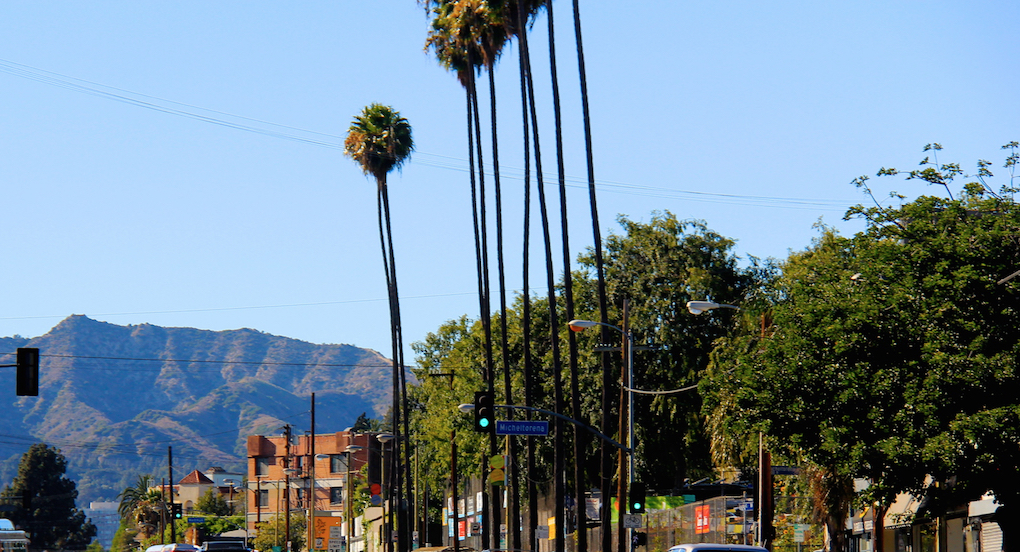 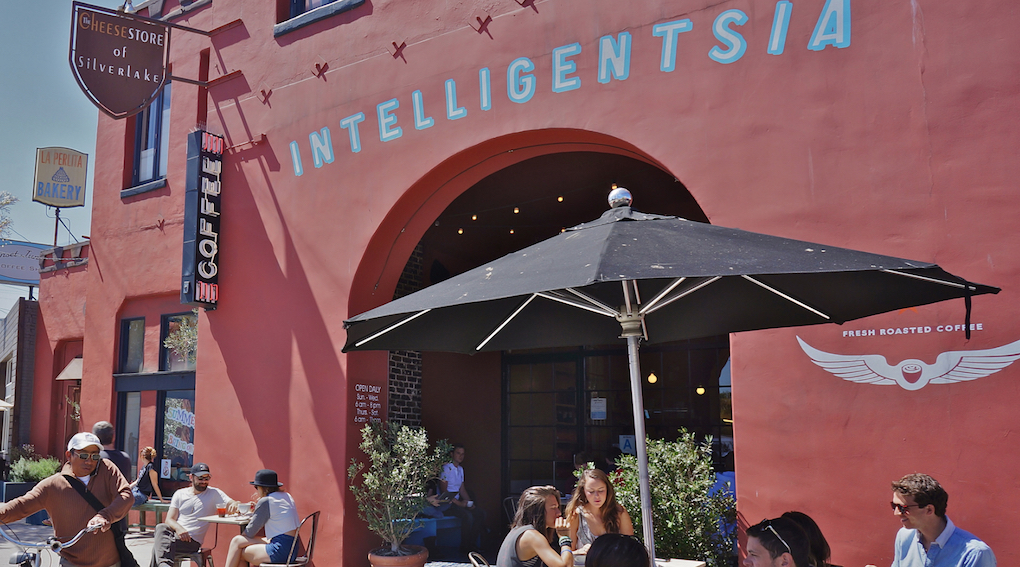 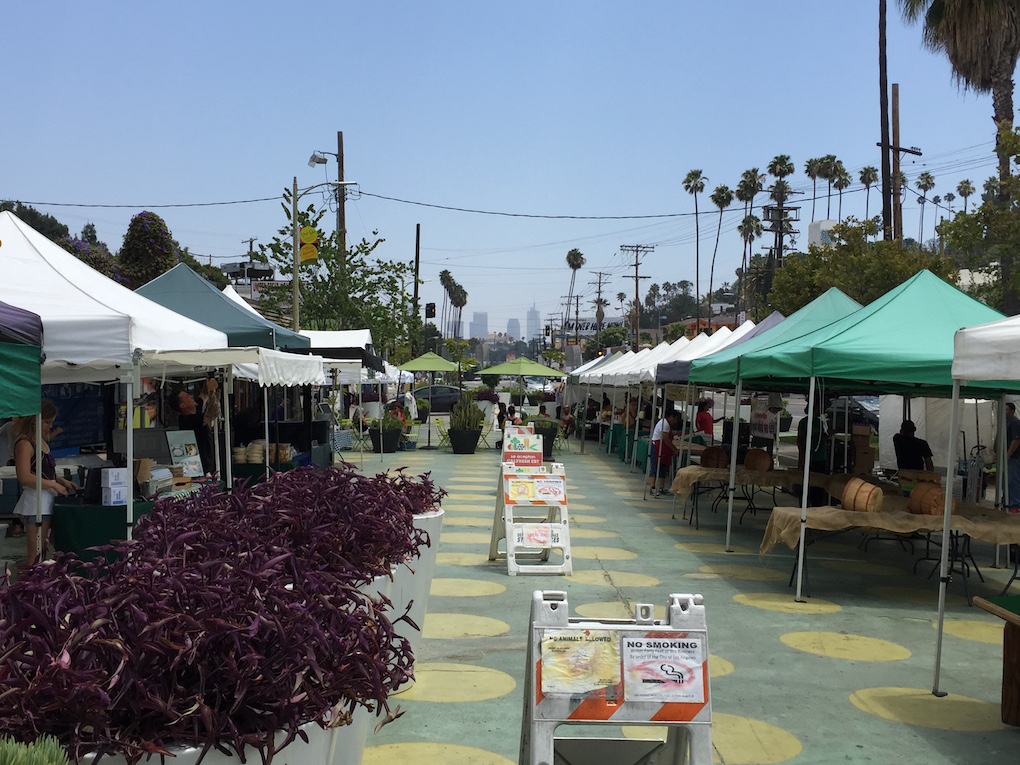 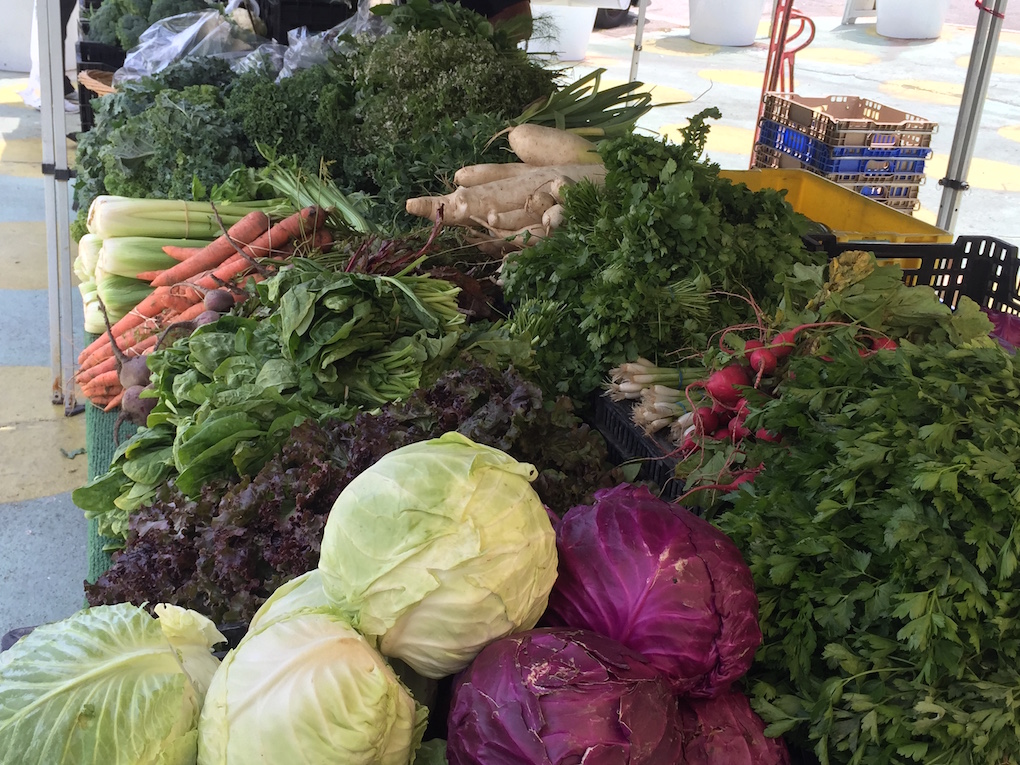